LEARN MORE : Supreme Court (SC) Disqualified A Municipal Mayor In Lanao For Being An American Citizen

READ MORE : POLITICAL OP-ED : Top 5 Reasons Why I Am For Dick Gordon This 2016 | Think Philippines!

2. President-Mayor Erap may run and win for the second time.  Based on his historical performance last Presidential Polls in 2010; no one can deny that the old guy born in Tondo, Manila is still a force to  reckon with. Given that Mayor Duterte will run this 2016 for Presidency, it will be a 4 way fight between Duterte-Roxas-Estrada and Binay. 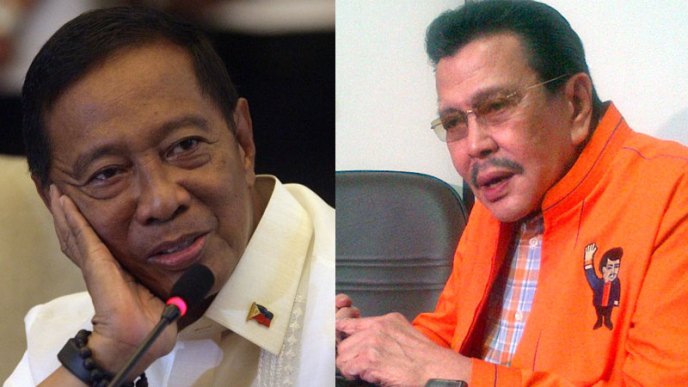 From there, we can all have a better picture on what may occur, Last 2010,the current Mayor of Manila managed to corner an est. 10m  votes despite Manny Villar’s effort to lure the C-D-E voters. Do you think Binay can beat Estrada to corner C-D-E votes? Be the judge!

3. Sen. Allan Cayetano, Sen. Trillanes will have a good fighting chance to run for  Vice President. Without Grace Poe definitely Chiz Escudero will not have a good chance to  win as a spare tire President , let us face it — the guy isn’t that popular anymore vs 2010. No explanations needed,full stop! 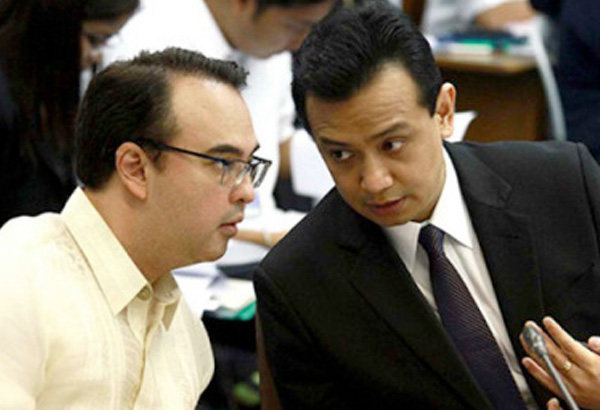 About The Editor-In-Chief of Think Philippines!

Thank you for supporting us