March 23, 2017
THE “FORGOTTEN” BILLIONAIRE SCAMMERS DURING THE TERM OF THE LP-ABAYA-AQUINO-ROXAS MAFIA IN MRT CORPORATION MANAGED TO GET AWAY WITH THEIR MULTI BILLIONS OF PESO WORTH OF LOOTS.
Couple of days ago, I had a productive exploratory meeting with a friend and a principal from the province on whom at one point managed to have his company enter a business engagement with the people who previously ran the “commercial leasing business side” of the MRT during the time of PNoy Aquino.
You wanna know the scam? They made these people/entrepreneurs pay 6 months in advance and 6 months deposit of their exuberant rent yet little that they know, hindi pala nag babayad ng taxes and rent sa MRT.
Worst, new admin of MRT asked these shops to cease from operations. So, what happened to the rent advances and deposits?
Gone by the wind! Hit and run approach ng LP-Aquino-Roxas-Abaya mafia.
We are talking about billions of PHP and not thousands of pesos only.
Tell me know, who appointed these scammers and why did they get away with this?
It is really irritating that these scams masquerading as a legal business transaction in partnership with some crooks inside the gov’t cannot even get a good media attention yet mga sulat kamay ni De Lima (Alleged Drug trade protector and was caught with a fake jurat) na ilang beses na huli na “may advance copies” at planado bago pa sya pumasok ay binibigyan pansin ng media.
How can we convince these people to trust again the management of MRT and this Gov’t? Hit and run ang labanan at protektado basta bata ka ni ganito at ganoon.
Such a disgrace to this country!
NOTES :
1. There’s an ongoing complaint against these crooks and yes, JUST-TIIS again is on the roll. No justice to date!
2. They are lucky that this person did not filed a case against them because of his low-key business profile, syempre lusot na naman ang mga scammers.
3. The complaint and case against the people who ran the scam are ongoing. Siguro, 50 years, tapos na ito pag patay na lahat ng involved. 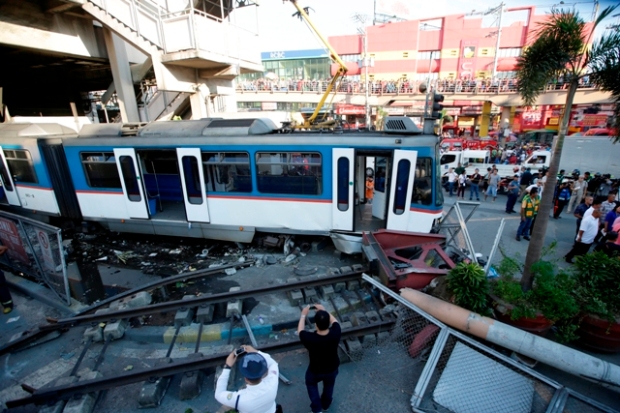 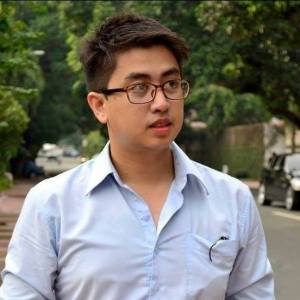 Thank you for supporting us.